Most people suffer from a lot of urinary tract problems and these injuries can actually range from a minor one to a serious one.  But sometimes all the symptoms look the same and one cannot get a clear idea of what exactly has happened. So whenever one feels there is an infection attack, they should immediately go and see a doctor. 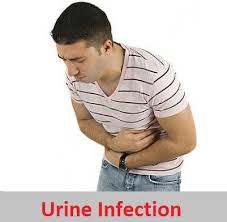 If one needs to stay away from these infection attacks they need to clean the urinary tract every time after urination. It is also advised not to use public toilets unless it is an emergency. There are best urology hospitals in India which can do a proper treatment.